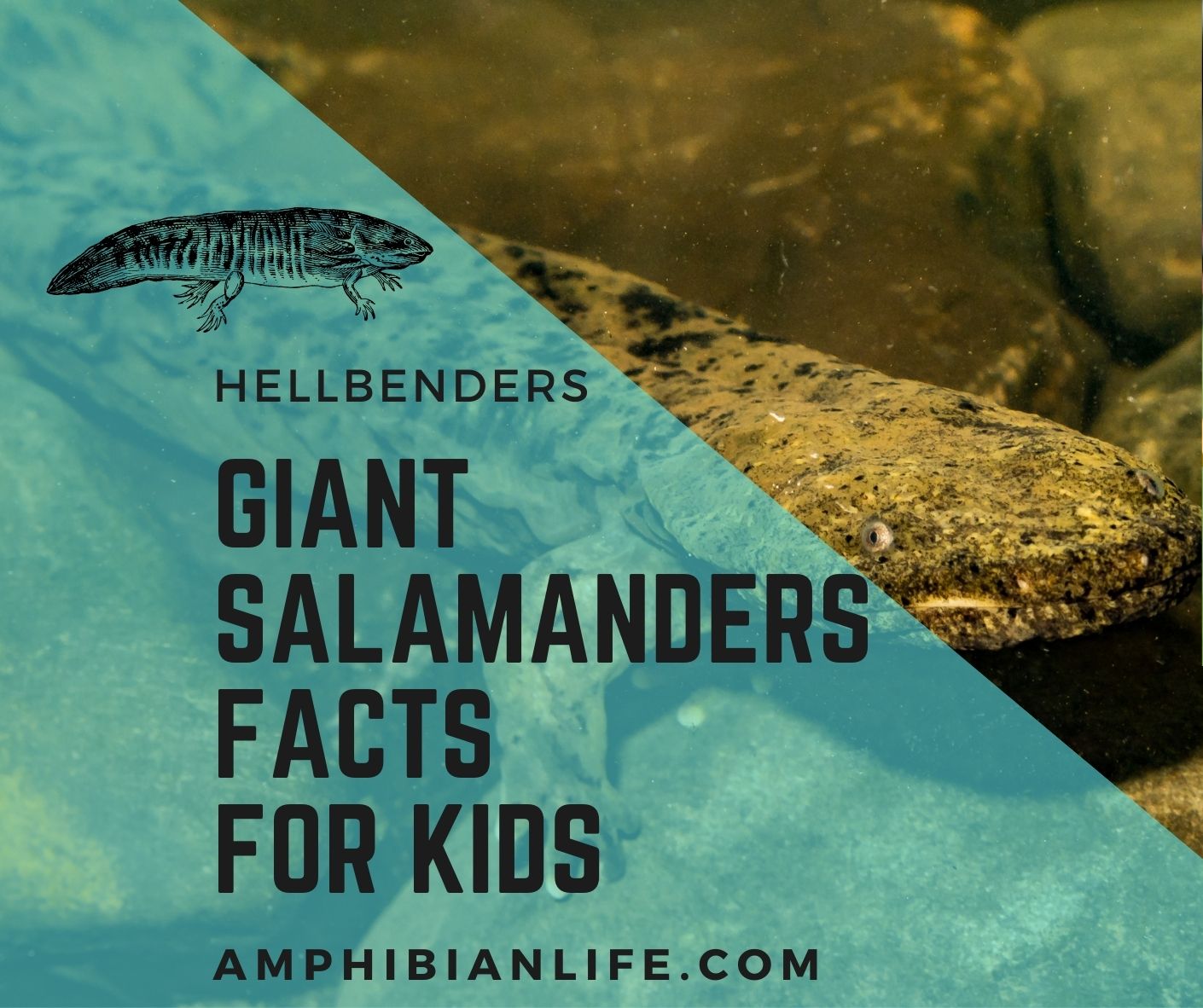 Giant Salamanders are amphibians that look like crocodiles. They are also known as Cryptobranchidae and are one of the largest living amphibians in the World.

They have four legs and a 4 to 6 inches long body, usually black, brown, or muddy in color.

Their entire body has a spread of spots or strips. Giant Salamanders are native to East Asia and are also native in the eastern United States.

How many species of giant salamanders are there?

Presently, there are at least 3 distinct species of Giant Salamanders,

Though, this wasn’t the case earlier. Do you know, back in time, several species of giant Salamander are extinct now? Let’s briefly about them.

It is an extinct species that once includes the largest Salamanders in the World.

Andrias are only known from fossils and their existence is believed from Oligocene to the Pliocene.

It is also the largest salamander species in the World, sizing 4 ft and 9 inches.

It is a prehistoric Cryptobranchids salamander that is today an extinct genus.

Researchers know about it through a fossil that was found in stratigraphic zone 6 in the Dinosaur National Monument.

Fun facts about the American Hellbender

The American Hellbender facts, also known as Hellbender Salamander or the Cryptobranchus alleganiensis.